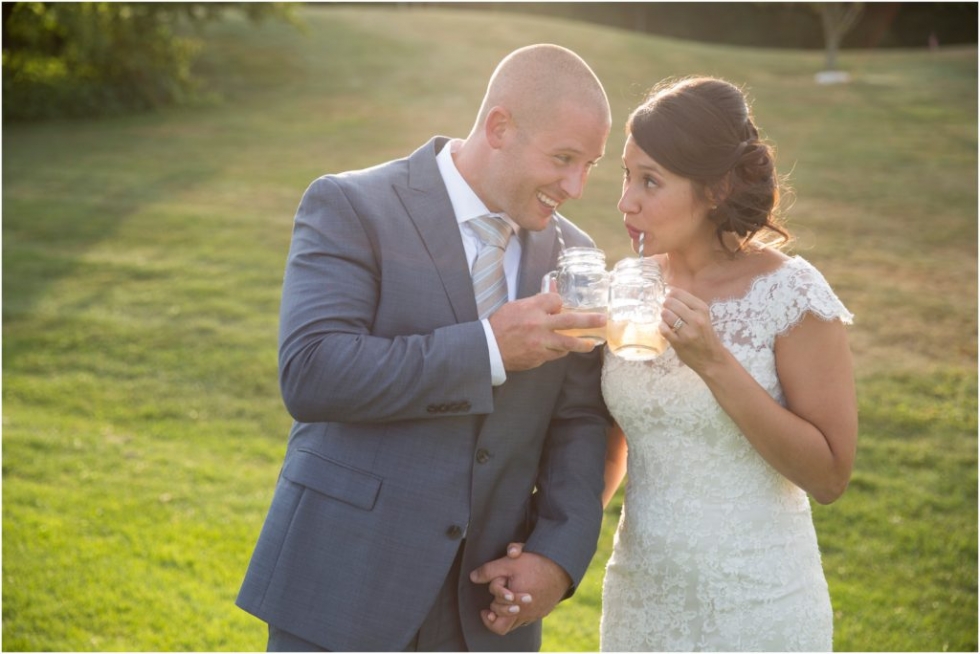 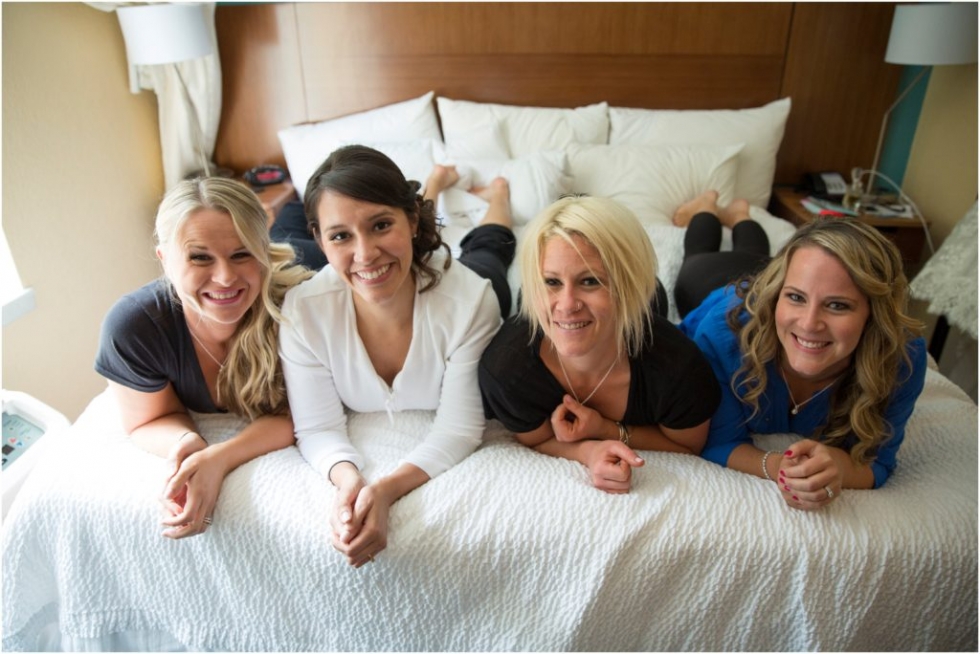 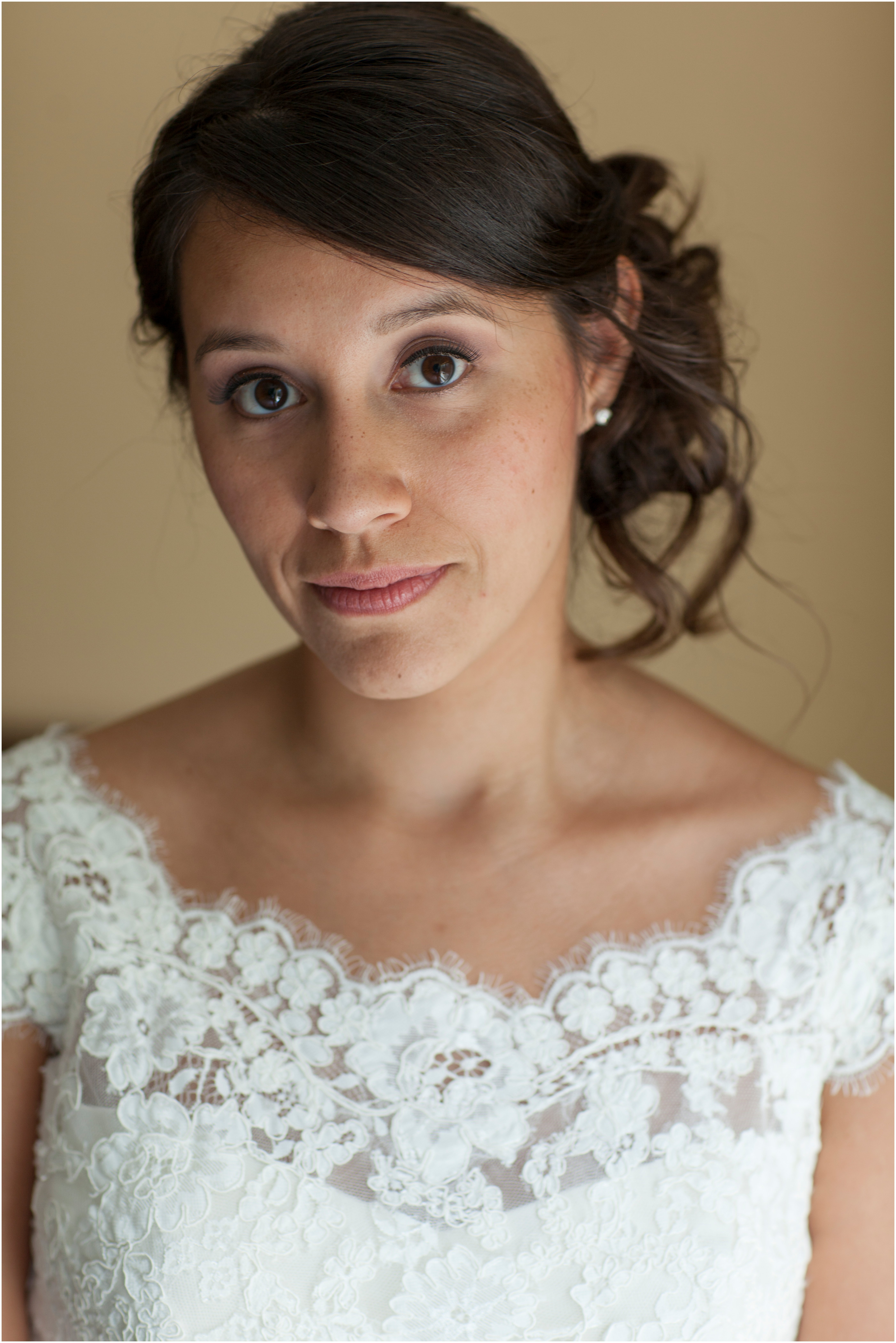 Celia and Joe were married on June 4th on the beach in Punta Cana, with a reception at the Melia Caribe Tropical in the Dominican Republic.

As a destination wedding photographer, I was thrilled to travel to the Dominican Republic with the bride and groom. The morning of the wedding, I spent the first 3 hours bouncing back and forth between the bride’s and groom’s suites to document them preparing for the day. Even though I was doing a lot of running around, some of my favorite images for this wedding came from the getting ready portion of the day. I love the black and white image of Celia in her robe dancing around as well as the photo of her making silly faces and enjoying drinks with her bridesmaids.

That is how you should always feel on your wedding day; happy, carefree, and just enjoying yourself.

After the ceremony, we headed out for a portrait session on the beach. Joe spotted a random passerby with a donut-shaped float and grabbed it for some pictures. Again, this bride and groom weren’t afraid to have fun! Their hilarious photo made the Huffington Post List: “19 Straight-Up Awesome Wedding Ideas You’ll Wish You Thought of First.”

The couple’s friend, Roni, did an amazing job as the DJ for their wedding. As a surprise for Celia and Jow, she had organized friends to hire Grace Évora to sing at the wedding! Grace is a huge, international star. He made a huge, surprise entrance before he went on to sing several songs at the reception.

My personal favorite moment was a bit quieter. During the best man’s speech, he mentioned a story of a loved one who had passed. I swear, the entire crowd was brought almost to tears.

I also loved photographing Celia and Joe the day after their wedding when they both jumped into the pool wearing their full wedding outfits. It was yet another moment where Celia and Joe didn’t take themselves too seriously. I love photographing couples who know how to let loose and have fun.

Celia and Joe, words cannot describe how honored I am to have been chosen to photograph your wedding. I had a hand in shaping the lasting record of one of the most important days of your life, and I don’t take that lightly. Thank you for having me.